“But God demonstrates his own love for us in this: While we were still sinners, Christ died for us.” –Romans 5:8 [NIV] 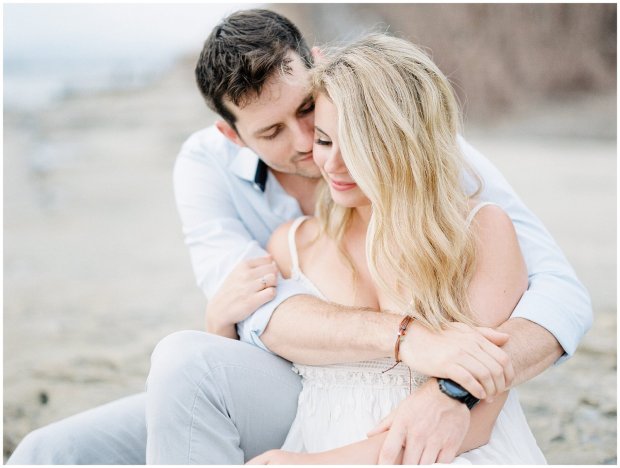 There is an Indonesian’s proverb which says, “Milk is being repaid by toxic water” which means “Goodness is being repaid by evil.” Yes, our world perhaps has given so many examples on such practices. When we do good and don’t get the appropriate response from others, it will naturally discourage us to do good to them at other time. It is natural for us to feel that way because we are still human in flesh and live in a fallen world.

But, Jesus doesn’t think that way. He died at the cross not when we were good to him, but when we were sinning against him. His love doesn’t depend on our performance or our spiritual life. He loves us just because of his glorious mercy. Grace is a gift to the undeserving ones (unmerited favor). God’s principle is indeed “Toxic water is being repaid by milk” which means, “Evil is being repaid by goodness.” Isn’t it weird? But that is how amazing God’s love for us!

A sinner will never change when we keep showering him with critics, condemnations, and bad behavior towards him. A sinner can only be changed with a touch of amazing love. The song of “Amazing Grace” was created by John Newton, who was raised in a good Christian family but he left his faith and live according to worldly ways. He became a sailor, was involved in slave trade and gambling, and had addiction to alcohol. One day when he sailed, at midnight, his ship was shaking hard against the storm. He ended  up saying a prayer to God to save his life. Miraculously, as soon as he finished praying, the sea went calm. That incident was his turning point of his repentance. He then surrendered his life to be God’s servant for the rest of his life.

Amazing grace, how sweet the sound

I once was lost, but now I’m found

Was blind, but now I see

‘Twas grace that taught my heart to fear

And grace my fear relieved

How precious did that grace appear

The hour I first believed

Through many dangers, toils and snares

We have already come

And grace will lead us home

When we’ve been there ten thousand years

Bright shining as the sun

Than when we first begun

We are all sinners in front of God’s eyes. But God decides to love us and adopted us to be his precious children. We can do the same thing to people who mistreat us if we realize also how bad we are in God’s eyes. Pray so that God will enable you to love your ‘enemy’ as he loves you. Sow love or ‘milk’ in ther lives. One day you will be amazed by the results.

Sinners do not need condemnation nor judgment.